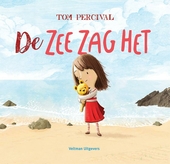 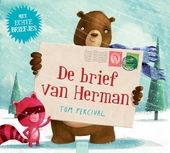 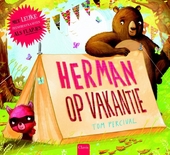 Percival was educated at Gresham's School. He began his boating career in 1964, and won the Formula 1 (OZ) championship in 1978. He was also a twice winner of the Paris Six Hour Enduro.

Percival died in an accident during the 7th round of the 1984 F1 Powerboat World Championship in Liège, Belgium. …