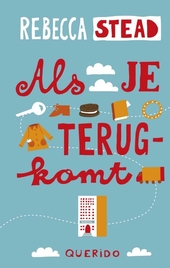 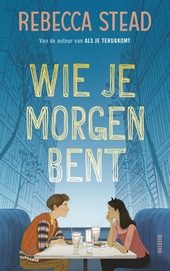 Rebecca Stead (born January 16, 1968) is an American writer of fiction for children and teens. She won the American Newbery Medal in 2010, the oldest award in children's literature, for her second novel When You Reach Me.

She won the Guardian Prize in 2013 recognizing Liar & Spy as the year's best British children's book by a writer who has not previously won it.