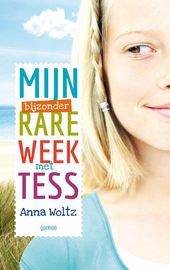 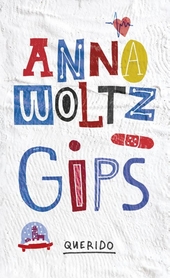 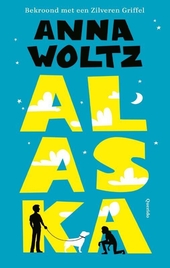 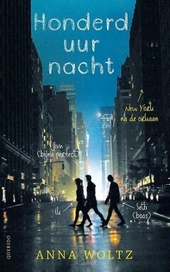 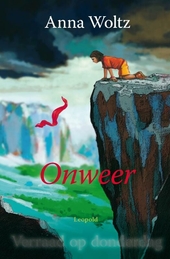 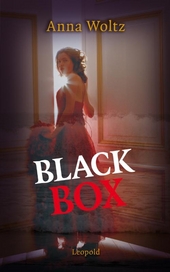 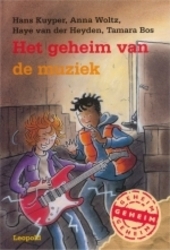 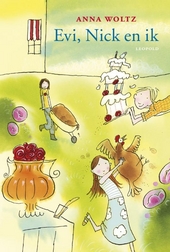 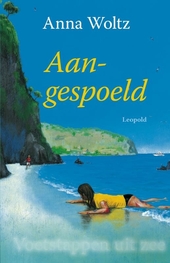 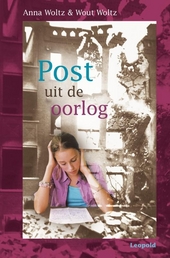 Woltz was born in 1981 in London, United Kingdom. Her father is Wout Woltz who was the editor-in-chief of NRC Handelsblad between 1983 and 1989.

In 2006, Woltz co-authored the book Post uit de oorlog with her father based on his experiences during World War …