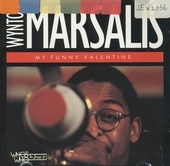 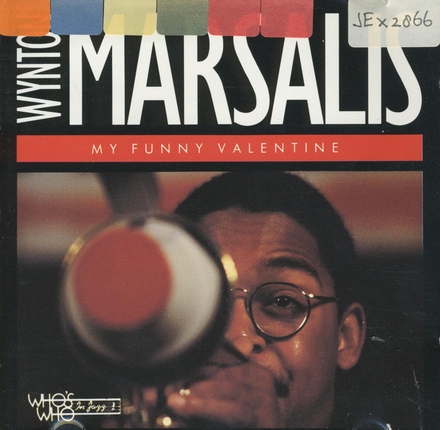 Wynton Learson Marsalis (born October 18, 1961) is an American trumpeter, composer, teacher, and artistic director of Jazz at Lincoln Center. He has promoted classical and jazz music, often to young audiences. Marsalis has won at least nine Grammy Awards, and his Blood on the Fields was the first jazz composition to win the Pulitzer Prize for Music. He is the only musician to win a Grammy Award in jazz and classical during the same year.

Marsalis was born in New Orleans, Louisiana, on October 18, 1961 and grew up in the suburb of Kenner. He is the second of six sons born to Dolores Ferdinand Marsalis and Ellis Marsalis Jr., a pianist and music teacher. He was named for jazz pianist Wynton Kelly. Branford Marsalis is his older brother and Jason Marsalis and Delfeayo Marsalis are younger. All three are jazz musicians. While sitting at a table with trumpeters Al Hirt, Miles Davis,…Read more on Wikipedia

Work of Wynton Marsalis in the library 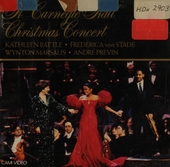