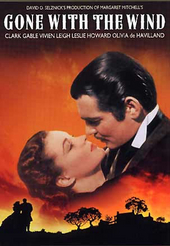 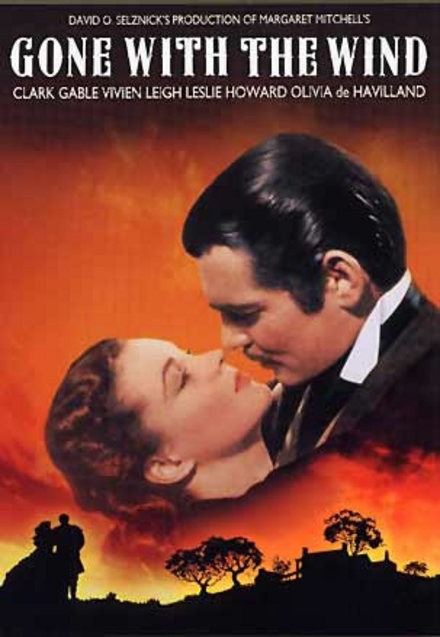 Title
Gone with the wind

Victor Lonzo Fleming (February 23, 1889 – January 6, 1949) was an American film director, cinematographer, and producer. His most popular films were The Wizard of Oz and Gone with the Wind (both of 1939), for which he won an Academy Award for Best Director. Fleming has those same two films listed in the top 10 of the American Film Institute's 2007 AFI's 100 Years...100 Movies list.

Victor Fleming was born at the Banbury Ranch near what is now La Cañada Flintridge, California, the son of Eva (née Hartman) and William Richard Lonzo Fleming.

He served in the photographic section for the United States Army during World War I, and acted as chief photographer for President Woodrow Wilson in Versailles, France. He showed a mechanical aptitude early in life; while working as a car mechani…Read more on Wikipedia

Work of Victor Fleming in the library 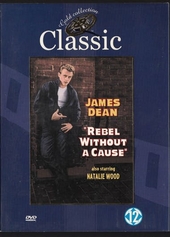 Rebel without a cause 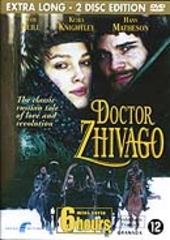