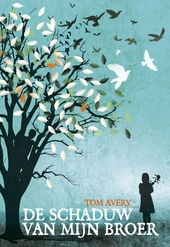 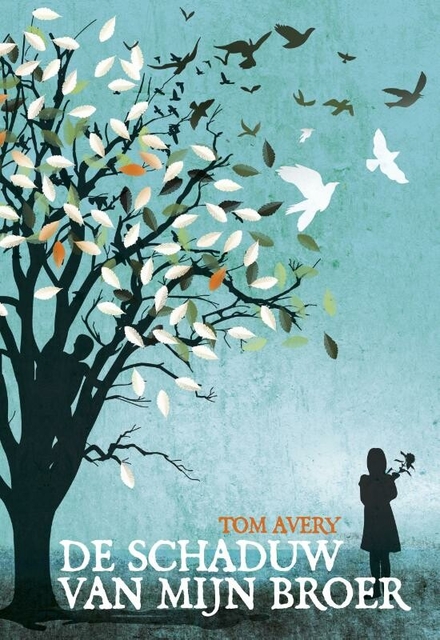 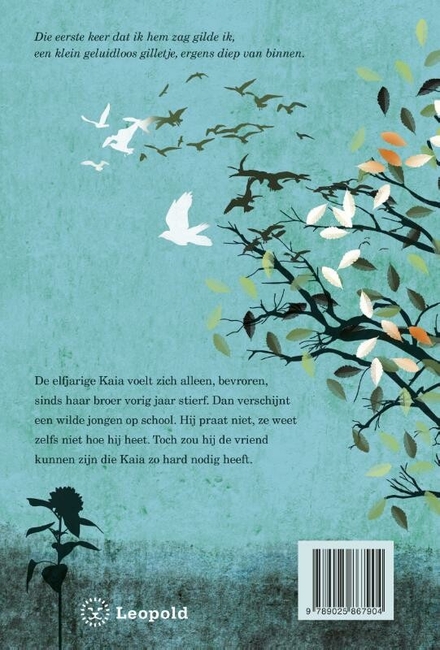 Thomas Avery, FRGS (born 17 December 1975) is a British explorer, author and motivational speaker. He made record-breaking journeys to the South Pole in 2002 and to the North Pole in 2005. He is one of fewer than ten people throughout history to have completed the Polar Trilogy; full length expeditions to the South Pole and North Pole and a coast to coast crossing of Greenland. Avery and his teammates hold two Guinness World Records; the fastest surface journey to the North Pole and the fastest coast-to-coast crossing of Greenland. He is also the youngest Briton to have reached both the North and South Poles on foot.

Tom Avery was born to Julian and Quenelda Avery in London, England and educated at Vinehall School in East Sussex. and Harrow School in North London. Due to his father's occupation, he frequently travelled with his family between Sussex, Brazil and France. When Tom was seve…Read more on Wikipedia

Work of Tom Avery in the library 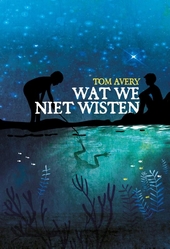 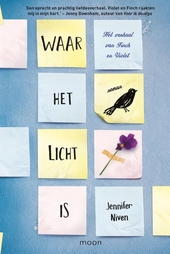 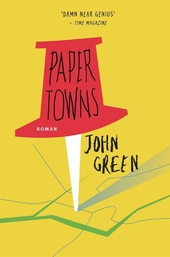 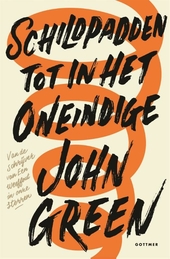 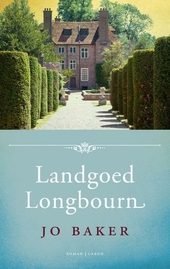 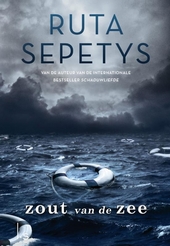 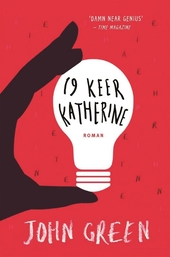 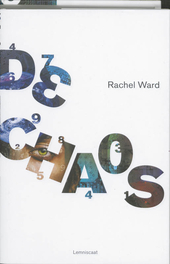 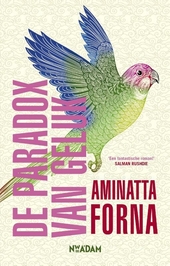 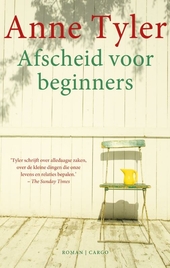 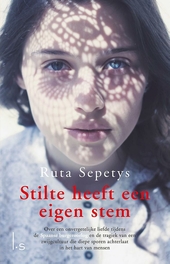 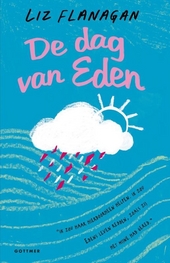 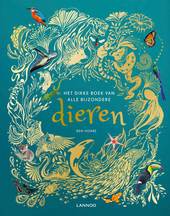 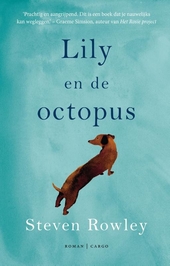 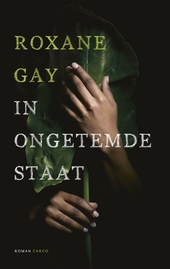 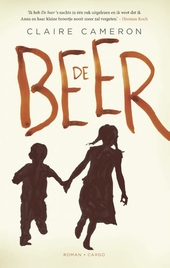 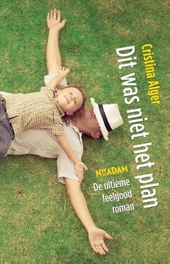 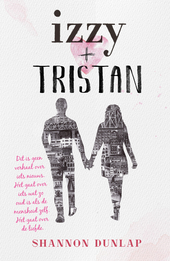