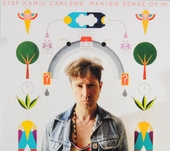 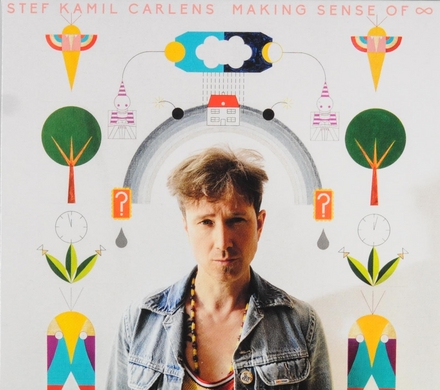 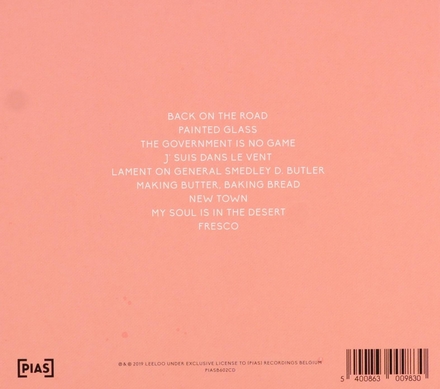 Carlens is best known for his work as leader of Belgian indie band Zita Swoon. He gradually changed into the polymorphic collective Zita Swoon Group. He played with dEUS as bassist and singer, before leaving in 1997 to concentrate on his own band Zita Swoon, previously known as A Beatband and Moondog Jr.

Carlens is also a visual artist. In his plastic work, he tries to be both his actual age as well as a child.

Work of Stef Kamil Carlens in the library

Stuck in the status quo 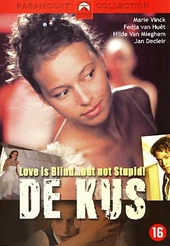 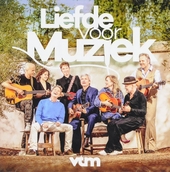