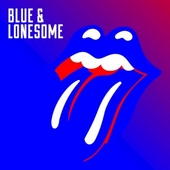 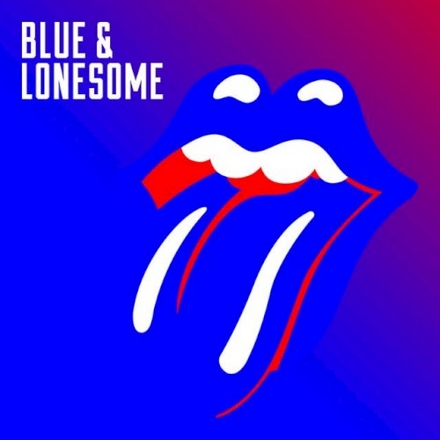 Other title
Blue and lonesome

About The Rolling Stones

The Rolling Stones are an English rock band formed in London in 1962. A diverging act to the popular pop rock of the early-1960s, the Rolling Stones pioneered the gritty, heavier-driven sound that came to define hard rock. Their first stable line-up was bandleader Brian Jones (guitar, harmonica, keyboards), Mick Jagger (lead vocals, harmonica), Keith Richards (guitar, vocals), Bill Wyman (bass guitar), and Charlie Watts (drums). The band's primary songwriters, Jagger and Richards, assumed leadership after Andrew Loog Oldham became the group's manager. Jones left the band less than a month before his death in 1969, having already been replaced by Mick Taylor, who in turn left in 1974 to be replaced by Ronnie Wood. Since Wyman's departure in 1993, Darryl Jones has served as bassist.

Rooted in blues and early rock and roll, the Rolling Stones started out playing covers and established themselves at the forefront of the British Invasion o…Read more on Wikipedia

Work of The Rolling Stones in the library 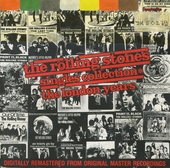 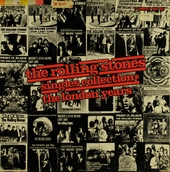 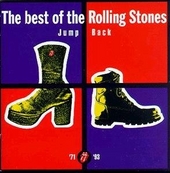 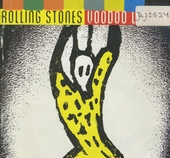 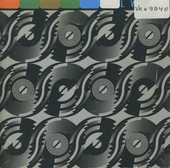 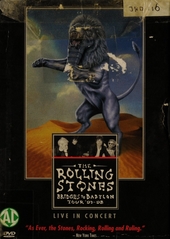 Bridges to Babylon 1998 : live in concert 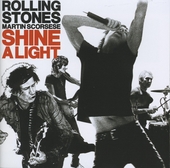 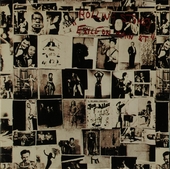 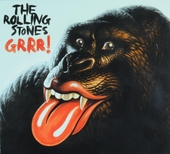 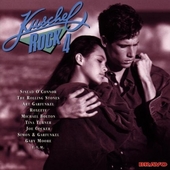 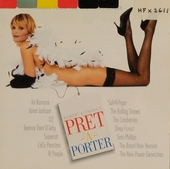 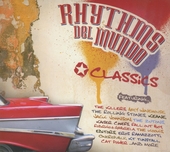 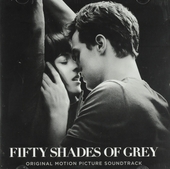