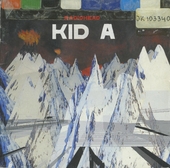 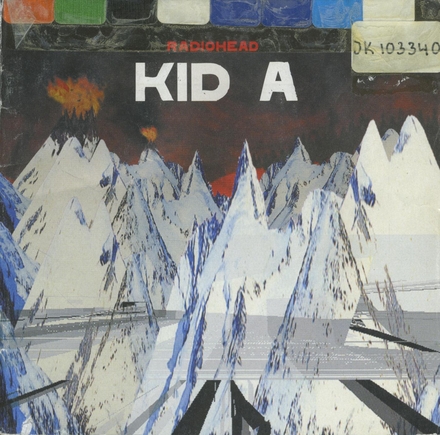 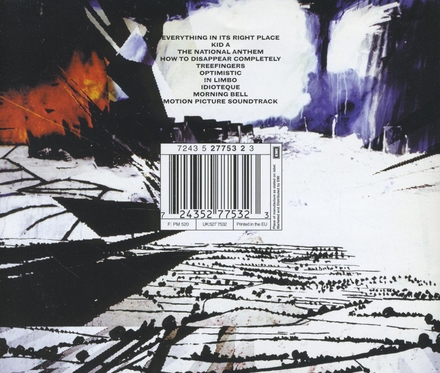 After signing to EMI in 1991, Radiohead released their debut single "Creep" in 1992. It became a worldwide hit after the release of their debut album, Pablo Honey (1993). Their popularity and critical standing rose in the UK with the release of their second album, The Bends (1995). Radiohead's third album, OK Computer (1997), brought them international fame; noted for its complex production and themes of modern alienation, it …Read more on Wikipedia

Work of Radiohead in the library 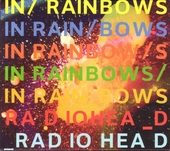 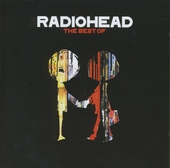 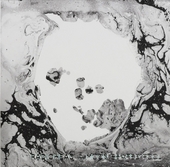 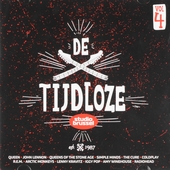 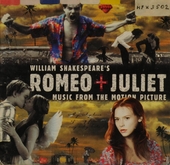 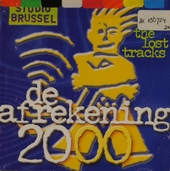 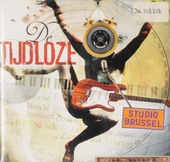 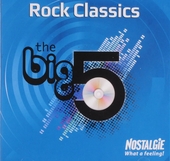 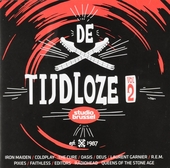