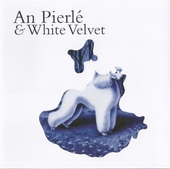 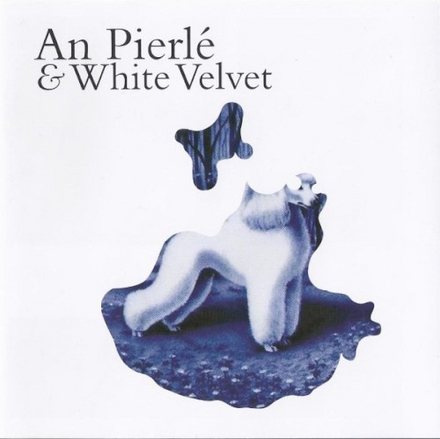 An Pierlé (born An Miel Mia Pierlé on 13 December 1974) is a Belgian pianist and singer-songwriter.

She studied classical piano and enrolled at the age of 17 at the art school Studio Herman Teirlinck in Antwerp. In her third year there she made a solo programme with songs of her own, alone at the piano. Shortly after she became known to a moderately wide audience in 1996 when she entered Humo's Rock Rally with a tape of her own version of Gary Numan's Are 'Friends' Electric?. The song ended up on a number of albums, includingRandom, a Numan tribute album.

After this, Pierlé toured for two years with a theatre group, and starred in a Belgium television series (Moeder, waarom leven wij?), gave a few solo performances and collaborated with DAAU on their song "Broken", where she sings all of the vocals.

…Read more on Wikipedia
Work of An Pierle in the library 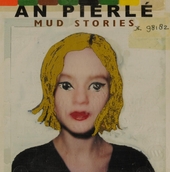 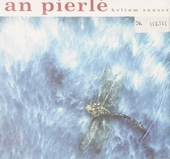 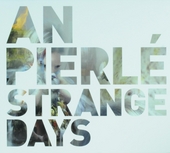