Philippe Grimbert (born 1948 in Paris) is a French writer and psychoanalyst.

After studying psychology in 1968, Philippe Grimbert realized a Lacanian orientation analysis, before opening his own practice in Paris. He also worked in two medico-educational institutes, at Asnières and Colombes, for autistic or psychotic adolescents.

La Petite Robe de Paul, published in 2001, made him known in general literature. He is the author of six novels, in particular Un secret (2004), which sold more than 1,500,000 copies and which was rewarded by the prix Goncourt des lycéens in 2004, the Grand prix des lectrices de Elle and the prix Wizo in 2005. In 2007, this novel was adapted to cinema by Claude Miller, with Patrick Bruel and Céci…Read more on Wikipedia

Work of Philippe Grimbert in the library 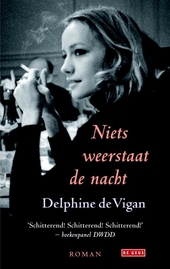 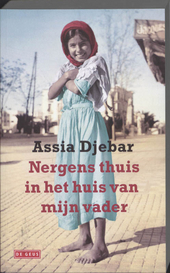