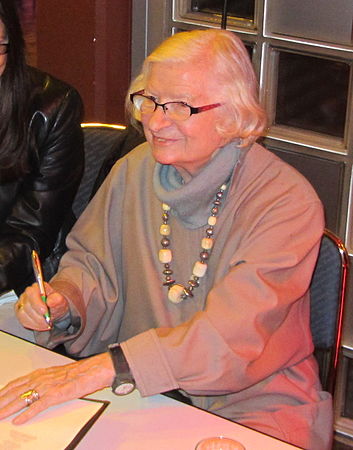 James was born in Oxford, the daughter of Sidney James, a tax inspector, and educated at the British School in Ludlow and Cambridge High School for Girls. She had to leave school at the age of sixteen to work because her family did not have much money and her father did not believe in higher education for girls. She worked in a tax office for three years and later found a job as an assistant stage manager for a theatre group. In 1941, she married Ernest Connor Bantry White, an army doctor. They had two daughters, Clare and Jane.

When White returned from the Second World War, he was experiencing mental illnes…Read more on Wikipedia

Work of P.D. James in the library 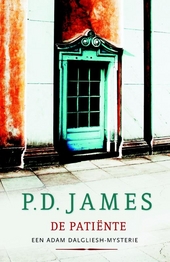 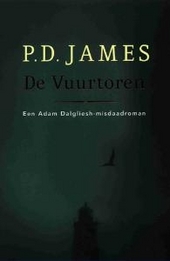 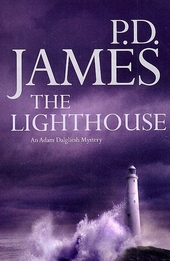 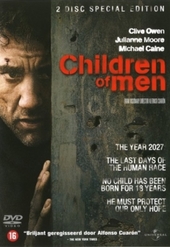 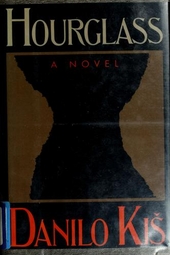