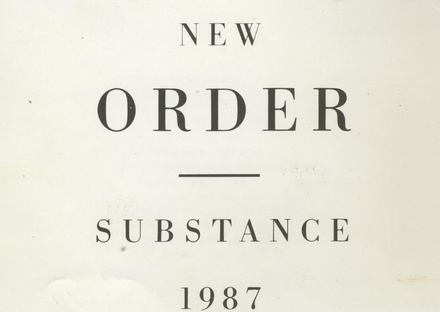 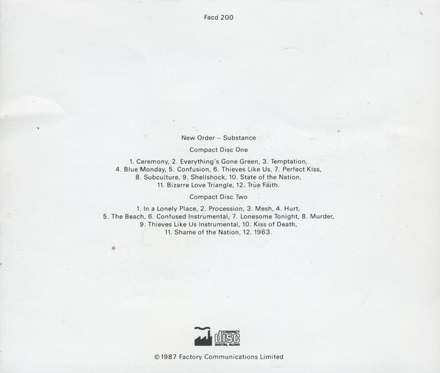 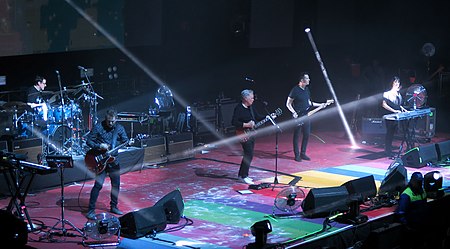 New Order are an English rock band formed in 1980 by vocalist and guitarist Bernard Sumner, bassist Peter Hook and drummer Stephen Morris. The band formed after the demise of Joy Division, following the suicide of lead singer Ian Curtis; they were joined by Gillian Gilbert on keyboards later that year. New Order's integration of post-punk with electronic and dance music made them one of the most acclaimed and influential bands of the 1980s. They were the flagship band for Manchester-based independent record label Factory Records and its nightclub The Haçienda, and worked in long-term collaboration with graphic designer Peter Saville.

While the band's early years were overshadowed by the legacy of Joy Division, their experience of the early 1980s New York club scene saw them increasingly incorporate dance rhythms and electronic instrumentation into their work. Their 1983 hit "Blue Monday" became the best-selling 12-inch single of all time…Read more on Wikipedia

Work of New Order in the library