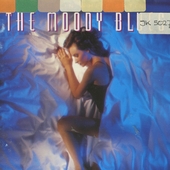 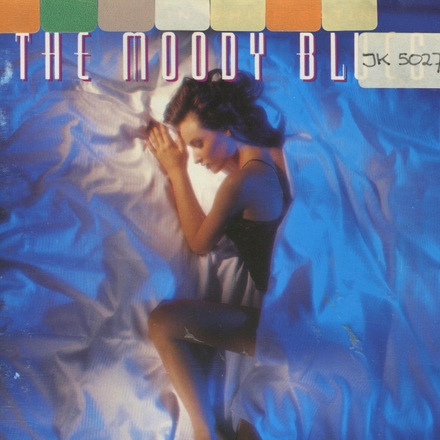 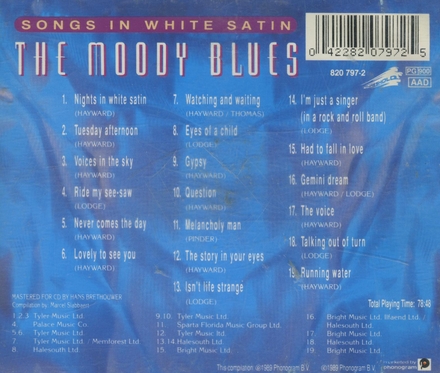 About The Moody Blues 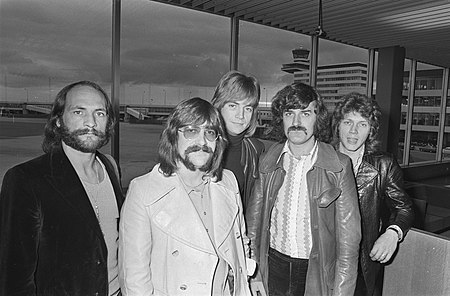 The Moody Blues are a rock band formed in Birmingham, England, in 1964, initially consisting of keyboardist Mike Pinder, multi-instrumentalist Ray Thomas, guitarist Denny Laine, drummer Graeme Edge, and bassist Clint Warwick. The group came to prominence playing rhythm and blues music. They made some changes in musicians but settled on a line-up of Pinder, Thomas, Edge, guitarist Justin Hayward, and bassist John Lodge, who stayed together for most of the band's "classic era" into the early 1970s.

Their second album, Days of Future Passed, which was released in 1967, was a fusion of rock with classical music which established the band as pioneers in the development of art rock and progressive rock. It has been described as a "landmark" and "one of the first successful concept albums". The group toured extensively through the early 1970s, then took an extended hiatus from 1974 until 1977. Founder Mike Pinder left the group a year a…Read more on Wikipedia

Work of The Moody Blues in the library 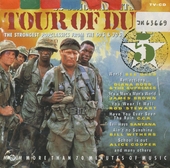 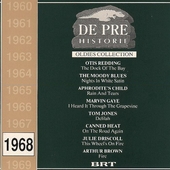 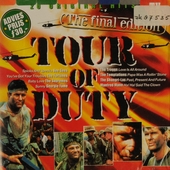 Tour of duty : the final edition 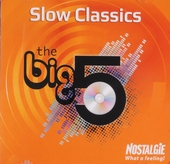 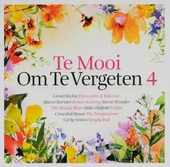