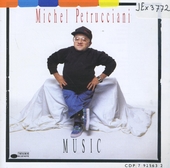 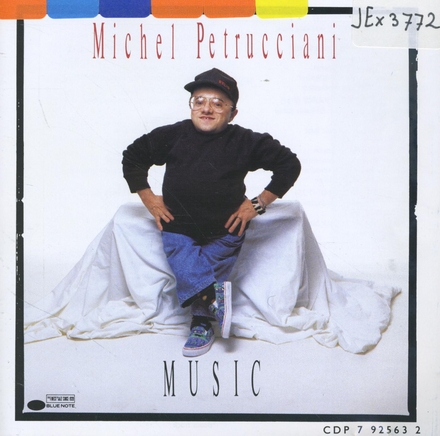 Michel Petrucciani (French pronunciation: ​[miʃɛl petʁutʃani]; Italian: [petrutˈtʃaːni]; 28 December 1962 – 6 January 1999) was a French jazz pianist. From birth he had osteogenesis imperfecta, a genetic disease that causes brittle bones and, in his case, short stature. He became one of the most accomplished jazz pianists of his generation despite having pain in his arms.

Michel Petrucciani came from an Italo-French family (his grandfather was from Naples) with a musical background. His father Tony played guitar, his brother Louis played bass, and his brother Philippe also plays the guitar. Michel was born with osteogenesis imperfecta, which is a gene…Read more on Wikipedia

Work of Michel Petrucciani in the library