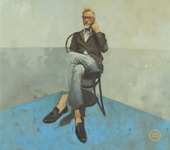 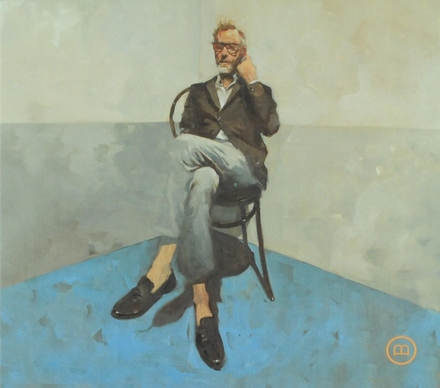 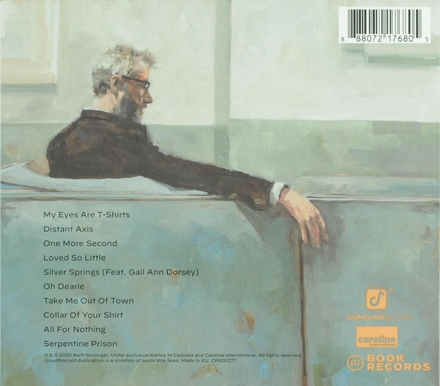 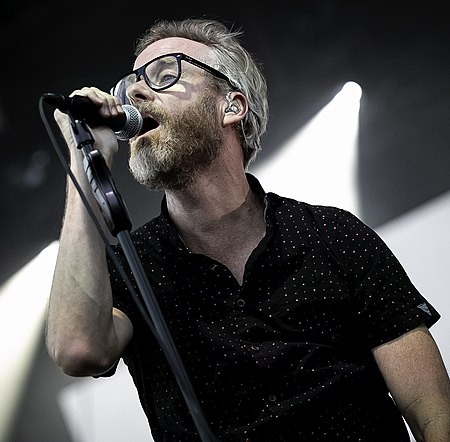 Matthew Donald Berninger (, born February 13, 1971) is an American singer-songwriter, primarily known as the frontman of indie rock band The National. In 2014, he also formed the EL VY project with Brent Knopf of Ramona Falls and Menomena and released the album Return to the Moon in November 2015. In May 2020, Berninger shared the title track from his debut album, Serpentine Prison, which was released in October 2020.

Berninger is known for his classic baritone voice.

Berninger is a 1989 graduate of St. Xavier High School in Cincinnati, Ohio. He went on to study graphic design at the University of Cincinnati, where he met fellow band member Scott Devendorf in 1991. The two quickly became friends. Berninger quit a career in advertising in his thirties to start The National. He told The Telegraph: "I was doing well [in advertising]. But, once I entert…Read more on Wikipedia

Work of Matt Berninger in the library