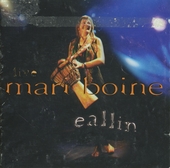 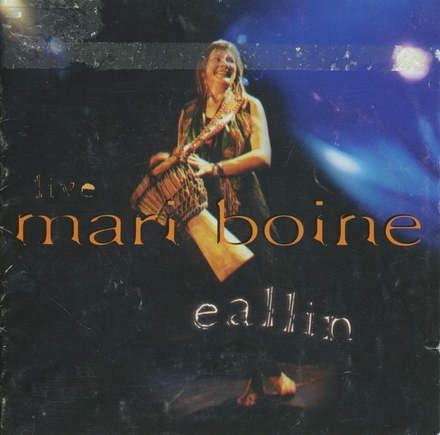 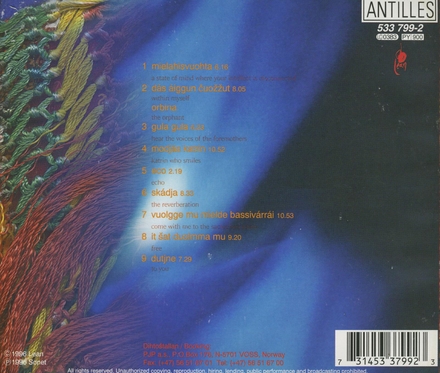 Boine was born and raised in Gámehisnjárga, a village on the river Anarjohka in Karasjok municipality, Troms og Finnmark county, Norway.

Boine's parents were Sámi who made their living from salmon fishing and farming. She grew up steeped in the natural environment of Sápmi, but also amidst the strict Laestadian Christian movement with discrimination against her people: for example, singing in the traditional Sami joik style was considered "the devil's work". The local school Boine attended reflected a very different world from her family's. All the teaching was in Norwegian.

As Boine grew up, she started to rebe…Read more on Wikipedia

Work of Mari Boine in the library 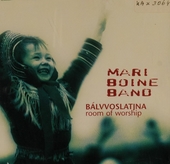