Lori Nelson Spielman (born 30 April 1961 in Lansing, Michigan) is an American author, mostly known for her Best Seller The Life List, published by Bantam Books/Random House in July 2013 and translated into 27 languages in 30 countries. As of December 2018 two more of her books were published - Sweet Forgiveness (Plume, 2015) and Quote Me (Temporary name, 2018).

Spielman was born in 1961, in Lansing, Michigan, the fourth child of a Catholic working-class couple - Franc and Joan Nelson - and the first of them to attend university. After graduating (B.A., Central Michigan University; M.A., Michigan State University), she became a speech pathologist and then a homebound teacher, teaching mentally or physically ill students in their homes or at the hospital. Her first book heroine's profession is exactly that - homebound teacher.

Spielman started writing only after reaching 48 years old. It was in O…Read more on Wikipedia

Work of Lori Nelson Spielman in the library 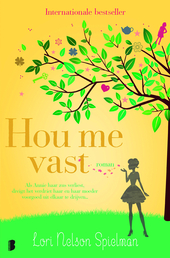 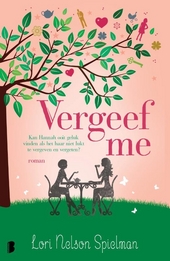 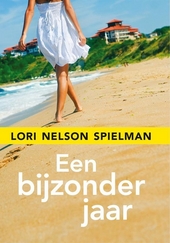