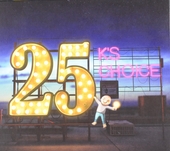 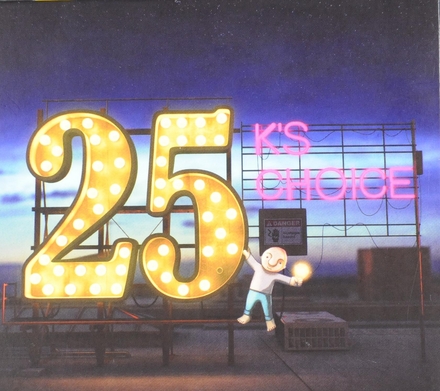 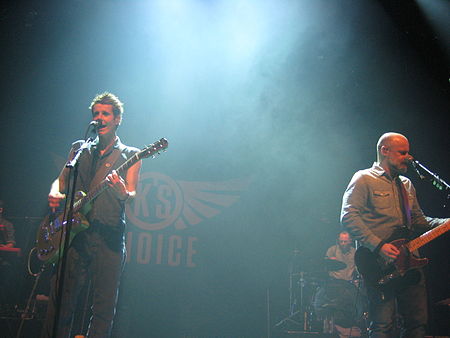 In the early 1990s, Sam and Gert played in an amateur band, The Basement Plugs. This led to the discovery of Sam, who was offered a chance by a label; mainly because of his smoky, enigmatic voice. Under the name Sarah Beth, he appeared on several movie soundtracks with covers including "I'm So Lonesome I Could Cry" (originally by Hank Williams) for the movie Vrouwen Willen Trouwen (Women Want To Marry) and a duet with Frankie Miller, "Why Don't You Try Me", (originally by Ry Cooder) for the movie Ad Fundum. He was offered a contrac…Read more on Wikipedia

Work of K's Choice in the library 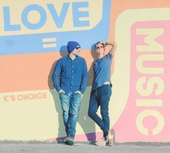 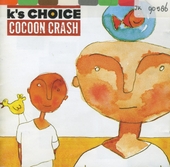 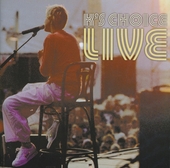 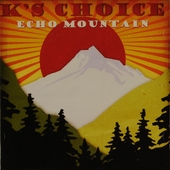 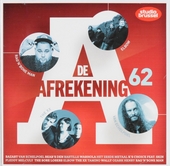 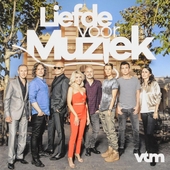 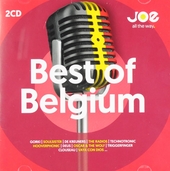 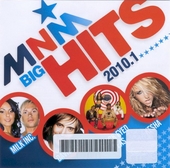 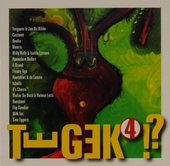 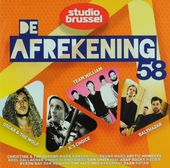 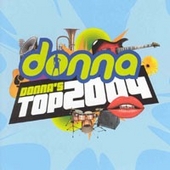