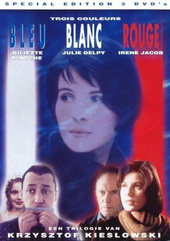 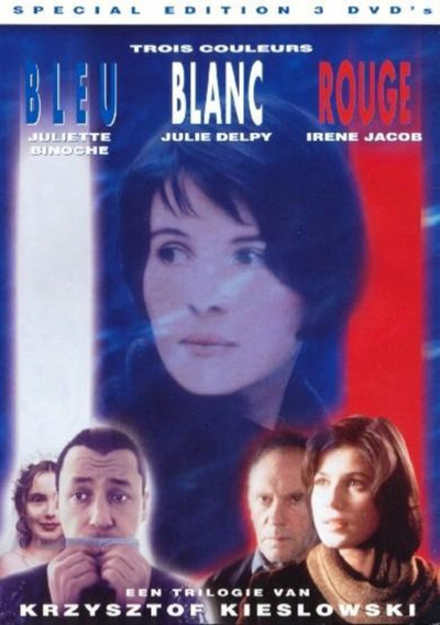 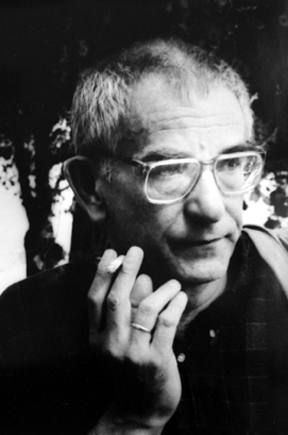 In 2002, Kieślowski was listed at number two on the British Film Institute's Sight &…Read more on Wikipedia

Work of Krzysztof Kieslowski in the library 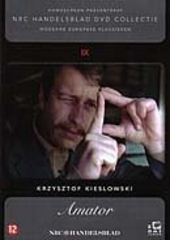