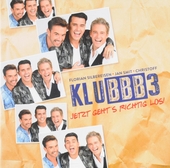 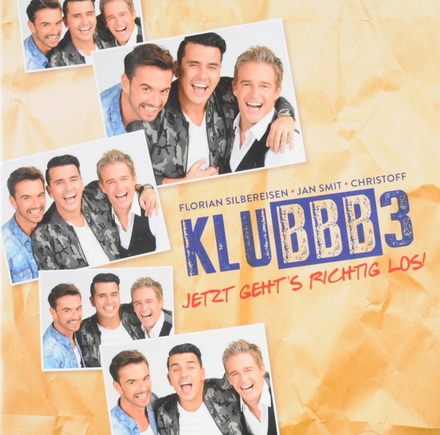 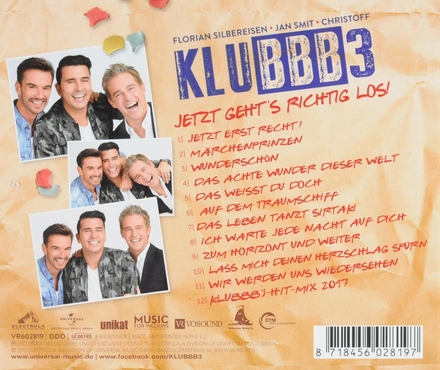 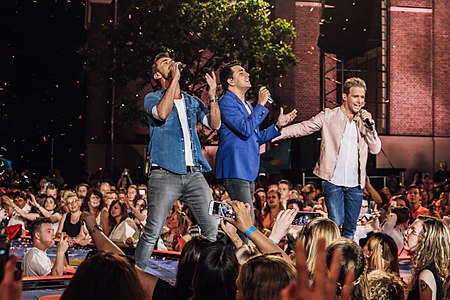 In autumn 2015, Florian Silbereisen announced a band. According to their own information, the initiative came from the three singers themselves and without pressure from the record companies. Producer Tobias Reitz and songwriter Uwe Busse were hired. Their first single, Du schaffst das schon, reached #66 on the German singles chart. Finally, on 8 January 2016, their debut album Vorsicht unzensiert! was released, which ranked 4th in the German, 33rd in the Dutch and 6th in the Flemish album charts

Work of Klubbb3 in the library 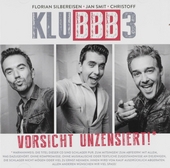 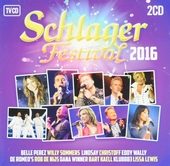 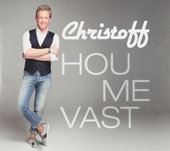