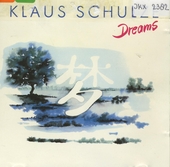 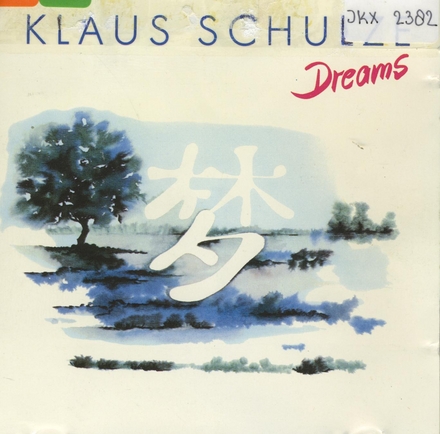 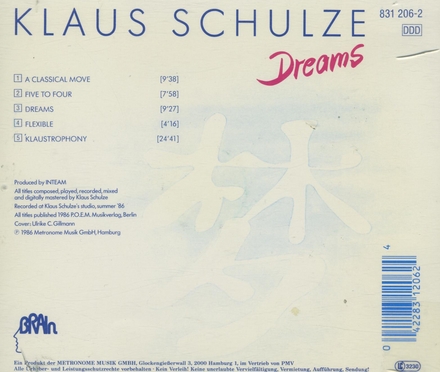 Klaus Schulze (born 4 August 1947) is a German electronic music pioneer, composer and musician. He also used the alias Richard Wahnfried. He was briefly a member of the Krautrock bands Tangerine Dream, Ash Ra Tempel, and The Cosmic Jokers before launching a solo career consisting of more than 60 albums released across five decades.

In 1969, Klaus Schulze was the drummer of one of the early incarnations of Tangerine Dream for their debut album Electronic Meditation. Before 1969 he was a drummer in a band called Psy Free. He met Edgar Froese from Tangerine Dream in the Zodiac Club in Berlin in that time West-Germany. In 1970 he left this group to form Ash Ra Tempel with Manuel Göttsching and Hartmut Enke. In 1971, he chose again to leave a newly formed group after only one album, this time to mount a solo career. In 1972, Schulze released his…Read more on Wikipedia

Work of Klaus Schulze in the library

The sound of Belgium