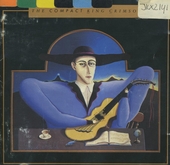 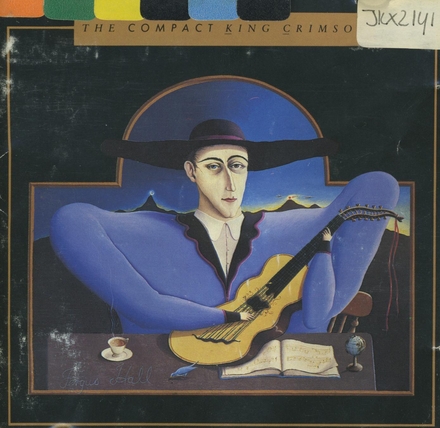 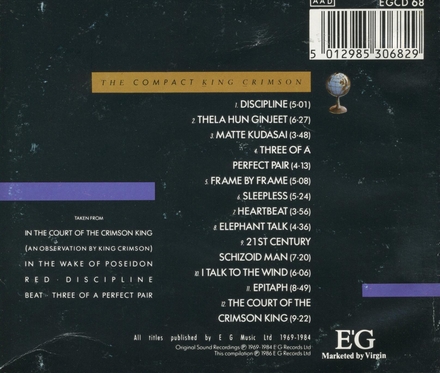 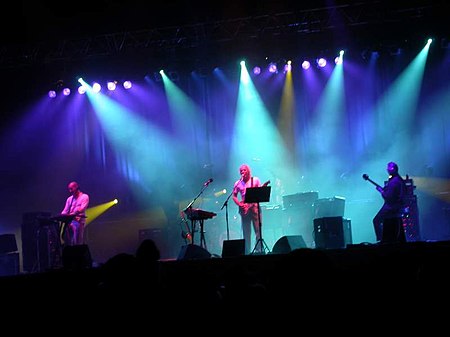 CC BY 2.0 - Image by Hunter Desportes

King Crimson are a progressive rock band formed in 1968 in London, England. They exerted a strong influence on the early 1970s progressive rock movement and continue to inspire subsequent generations of artists from multiple music genres as well. Guitarist and primary composer Robert Fripp, the band's only remaining founding member, has acted as the driving creative force throughout its history. Although this causes him to be viewed as the band's leader, Fripp himself shuns this label. King Crimson has earned a large cult following. They were ranked No. 87 on VH1's 100 Greatest Artists of Hard Rock. Initially considered one of the seminal founding bands in progressive rock, the original King Crimson influenced and altered the music and approach of contemporaries such as Yes and Genesis. Despite this, Fripp in particular has often distanced himself from this genre. Crimson has drawn inspiration from a wide variety of music over the years…Read more on Wikipedia

Work of King Crimson in the library