Based on the work of
Chris Van Allsburg

Joseph Eggleston Johnston II (born May 13, 1950) is an American film director, writer and former visual effects artist best known for such effects-driven films as Honey, I Shrunk the Kids (1989), Jumanji (1995) and Jurassic Park III (2001). These movies include a number of period films such as The Rocketeer (1991), The Wolfman (2010), and Captain America: The First Avenger (2011). Johnston also directed the biographical drama October Sky (1999).

Much of the work at the beginning of Johnston's screen career combined design and special effects. He began his career as a concept artist…Read more on Wikipedia

Work of Joe Johnston in the library 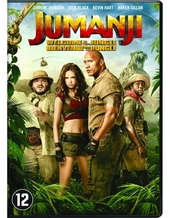 Jumanji : welcome to the jungle 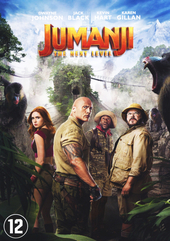 Jumanji : the next level 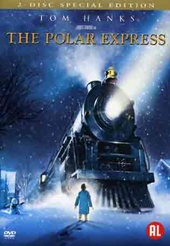 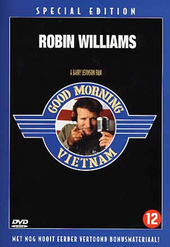 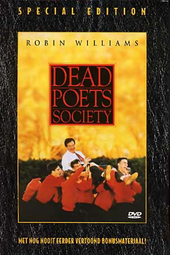 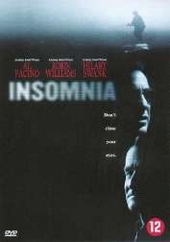 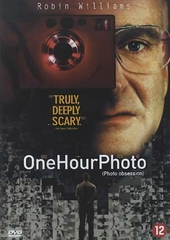 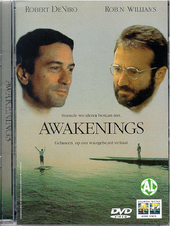 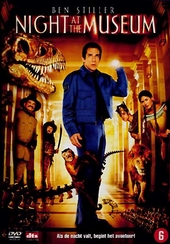 Night at the museum 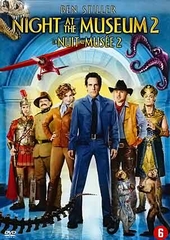 Night at the museum : battle of the Smithsonian 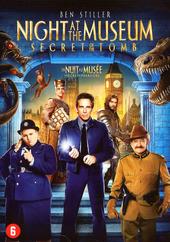 Night at the museum : secret of the tomb 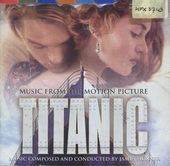 Titanic : music from the motion picture 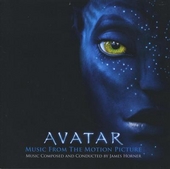 Avatar : music from the motion picture 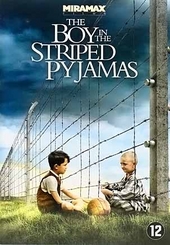 The boy in the striped pyjamas 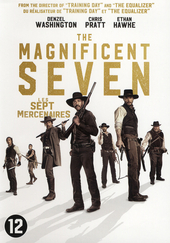 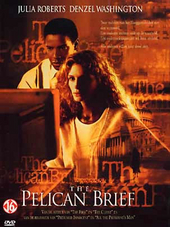 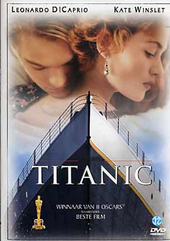 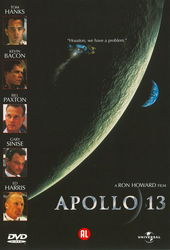 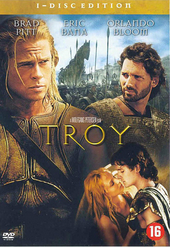 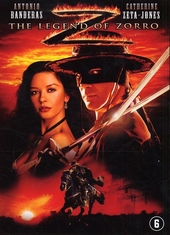 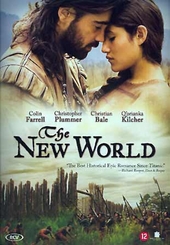 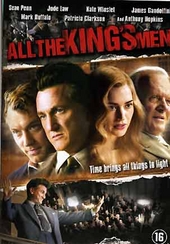 The name of the rose 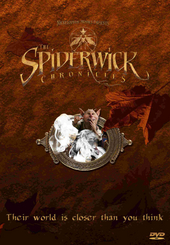 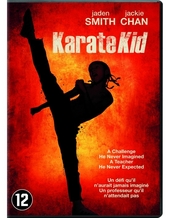 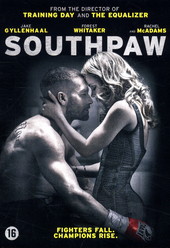