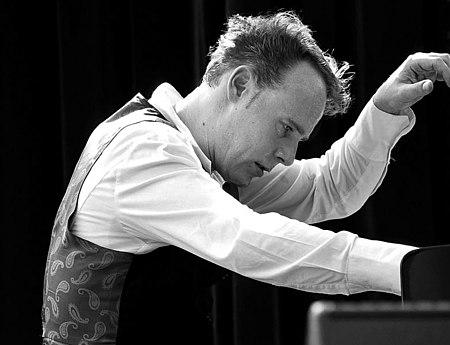 Neve was born in Turnhout, Belgium. By the age of 14 he was composing music and playing in bands. He studied jazz and classical music at the Lemmensinstituut in Leuven and graduated in 2000.

Neve wrote the soundtrack for Felix Van Groeningen's Dagen Zonder Lief. He also composed for the VRT series In Vlaamse Velden (In Flanders Fields). The pianist played on Ludovic Bource's soundtrack for The Artist.

The Guardian's reviewer of Neve's 2008 release Soul in a Picture commented that the pianist's playing contained "a very personal language, one which draws freely on classical music and – aided and abetted by Piet Verbist (bass) and Teun Verbruggen (drums) – has the impetus of jazz and rock". Neve appeared on José James' 2010 album For All We Know.

Work of Jef Neve in the library 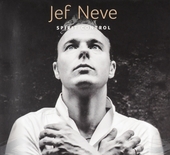 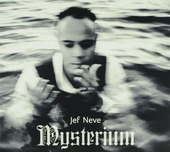 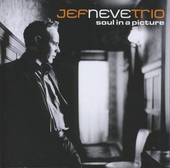 Soul in a picture 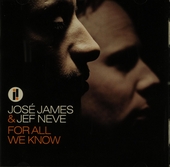 For all we know 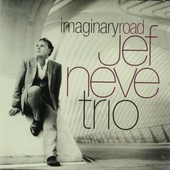 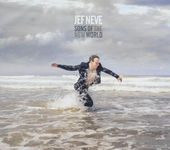 Sons of the new world 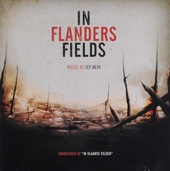 In Flanders fields : soundtrack of In Vlaamse velden 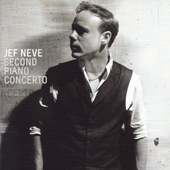 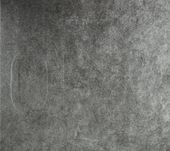 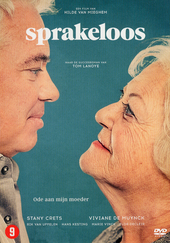 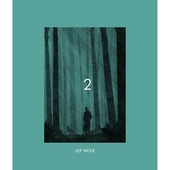