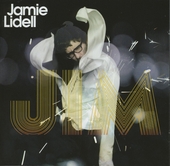 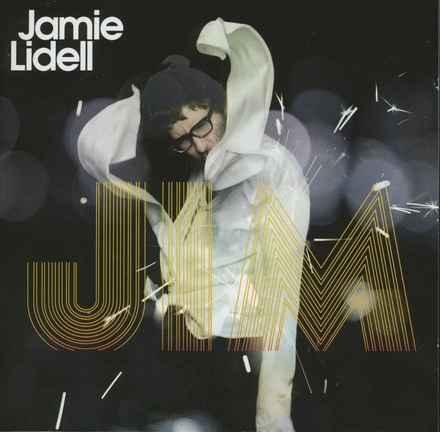 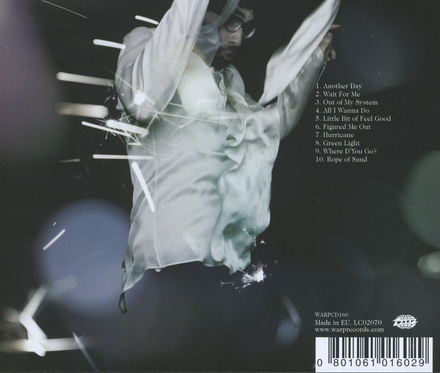 Lidell is known for layering tracks made with his voice into a microphone and performing the percussion and melody as a sequenced, beatboxing one-man band. Then over his augmented voices, he sings soul-inspired songs. This exercise makes for energetic live performances. Lidell has become renowned for his diverse range of genre-exploration. Following the release of his 2008 album, Jim, Lidell commented,

I want it to be about music, I think every musician does. But I think inevitably it ends up becoming about personality, which is what gives rise to the music, so people want to make sure that they get a bit o…Read more on Wikipedia

Work of Jamie Lidell in the library 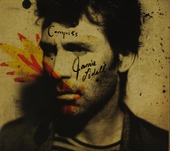 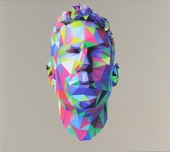