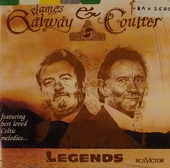 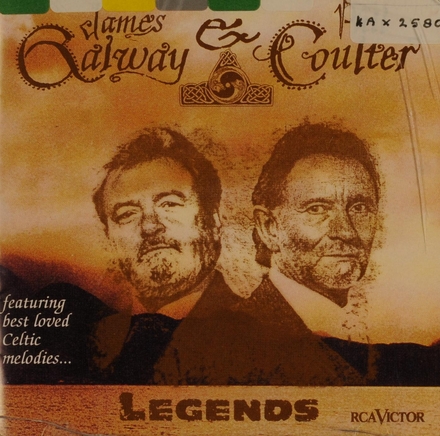 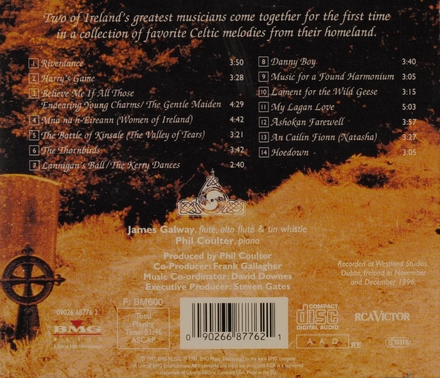 Sir James Galway, (born 8 December 1939) is an Irish virtuoso flute player from Belfast, nicknamed "The Man with the Golden Flute". He established an international career as a solo flute player. In 2005, he received the Brit Award for Outstanding Contribution to Music at the Classic Brit Awards.

Galway was born in North Belfast as one of two brothers. His father, who played the flute, was employed at the Harland and Wolff shipyard until the end of the Second World War and spent night-shifts cleaning buses after the war, while his mother, a pianist, was a winder in a flax-spinning mill. Surrounded by a tradition of flute bands and many friends and family members who played the instrument, he was taught the flute by his uncle at the age of nine and joined his fife and drum corps. At the age of eleven Galway won the junior, senior, and open Belfast flute Champi…Read more on Wikipedia

Work of James Galway in the library