István Szabó (director), Péter Dobai (author of screenplay), Klaus Mann (based on the work of) 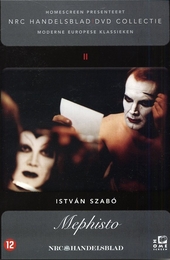 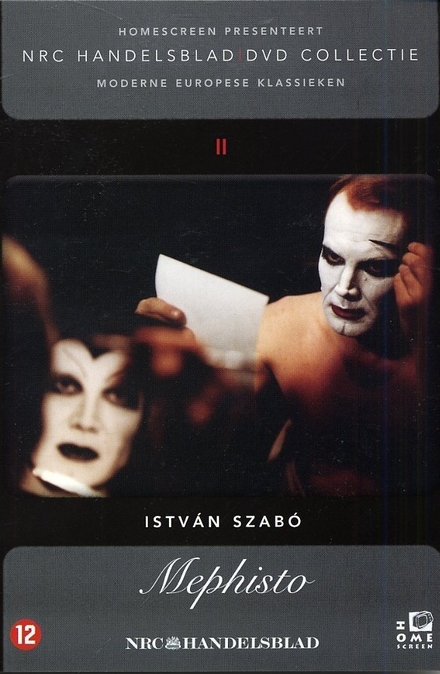 Based on the work of
Klaus Mann

Szabó is the most internationally famous Hungarian filmmaker since the late 1960s. Working in the tradition of European auteurism, he has made films that represent many of the political and psychological conflicts of Central Europe's recent history, as well as of his own personal history. He made his first short film in 1959 as a student at the Hungarian Academy of Theatrical and Cinematic Arts, and his first feature film in 1964.

He achieved his greatest international success with Mephisto (1981), which won the Academy Award for Best Foreign Language Film. Since then, most of Szabó's films have been international co-productions filmed in a variety of languages and European locations. He has continued to make some films in Hungaria…Read more on Wikipedia

Work of István Szabó in the library