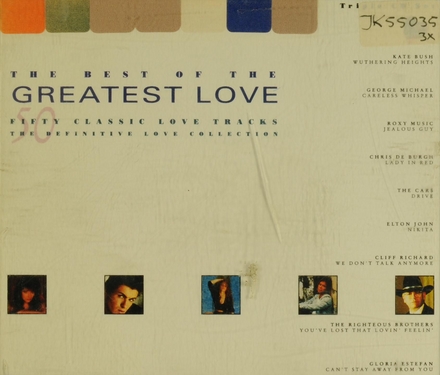 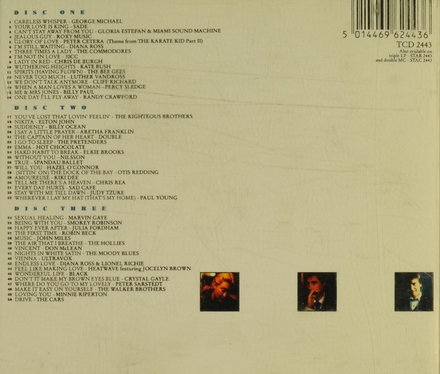 Title
The best of

About The Greatest Love

The Greatest Love (Korean: 최고의 사랑; RR: Choego-ui Sarang; also known as Best Love) is a 2011 South Korean romantic comedy television series about true love in the fake world of entertainment. Starring Cha Seung-won, Gong Hyo-jin, Yoon Kye-sang and Yoo In-na, it aired on MBC from May 4 to June 23, 2011 on Wednesdays and Thursdays at 21:55 for 16 episodes.

Gu Ae-jung (Gong Hyo-jin) was the most popular member of girl group Kukbo Sonyeo, literally meaning "National Treasure Girls," some 10 years ago, but fell from grace after becoming embroiled in scandals. She makes appearances on television programs to eke out a living for her troublemaker father and brother.

On the other hand, Dokko Jin (Cha Seung-won) is the most beloved star in t…Read more on Wikipedia

Work of The Greatest Love in the library