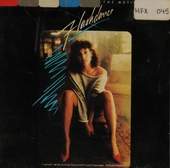 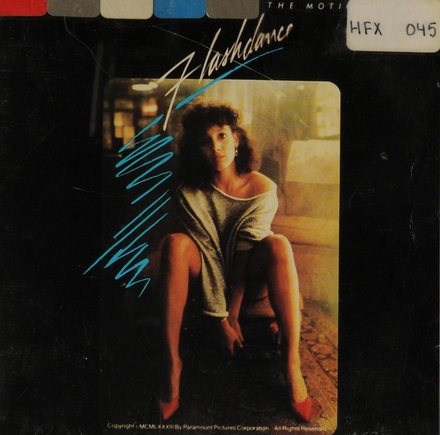 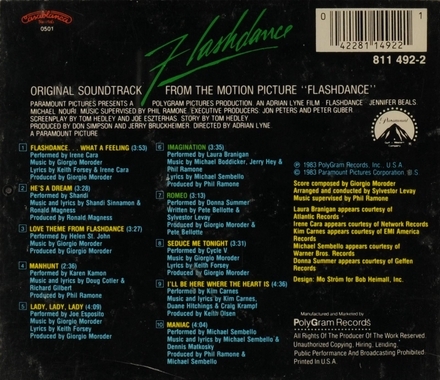 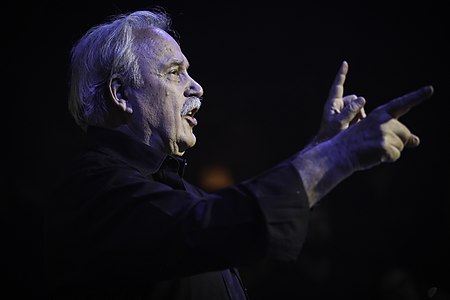 When in Munich in the 1970s, Moroder started his own record label called Oasis Records, which several years later became a subdivision of Casablanca Records. He is the founder of the former Musicland Studios in Munich, a recording studio used by many artists including The Rolling Stones, Electric Light Orchestra, Led Zeppelin, Deep Purple, …Read more on Wikipedia

Work of Giorgio Moroder in the library 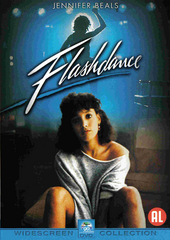 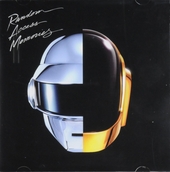