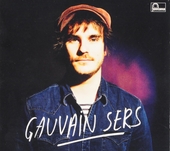 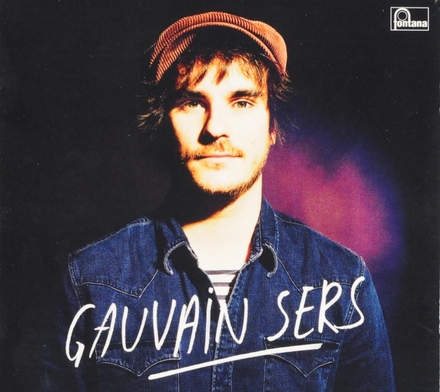 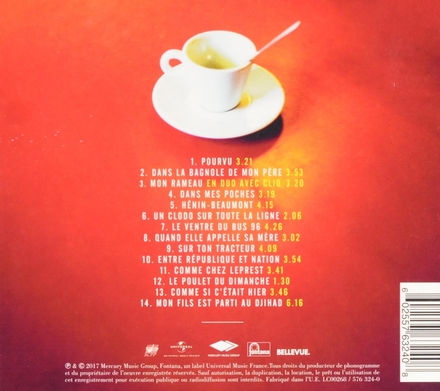 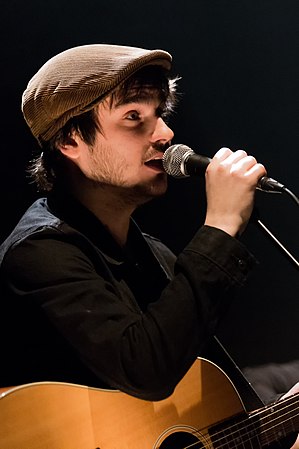 *Did not appear in the official Belgian Ultratop 50 charts, but rather in the bubbling under Ultratip charts.

Work of Gauvain Sers in the library