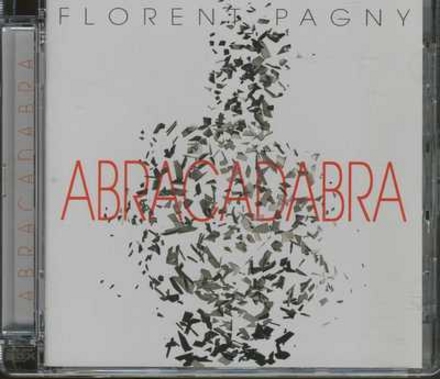 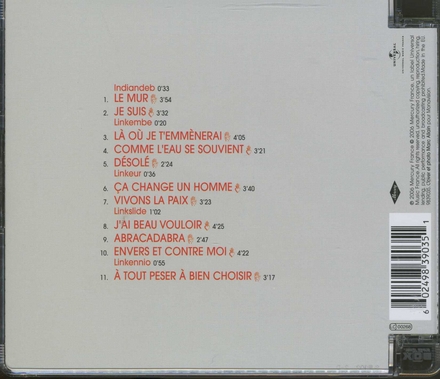 Florent Pagny is a French singer-songwriter, musician and actor. He records his work in French, as well as in Italian, Spanish and English. His greatest hits include "N'importe quoi", "Savoir aimer" and "Ma Liberté de penser"—all three were number one in France. As of 2018, he has sold more than 6 million singles and 10 million albums, becoming the 17th best-selling artist of all time in France.

Florent Pagny began his artistic career as an actor in popular films and television dramas. He appeared in La Balance, L'As des as, and A Captain's Honor or Fort Saganne.

In 1987, he wrote his first song titled "N'importe quoi". Pagny's first album, Merci, was released in 1990. The album's songs, mainly written by himself, began to attract controversy, with the press eventually boycotting some of them. This led to a decline in sales, culminating in pers…Read more on Wikipedia

Work of Florent Pagny in the library 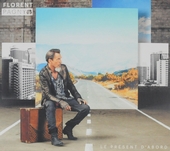 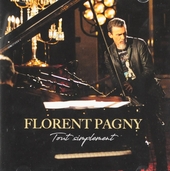 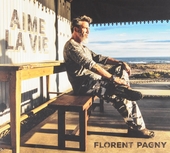 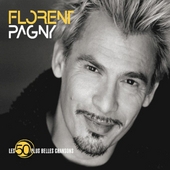 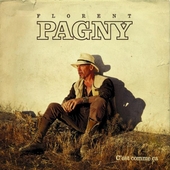 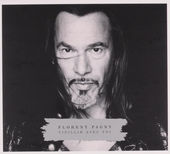 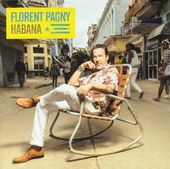 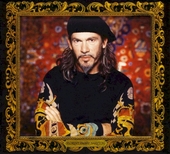