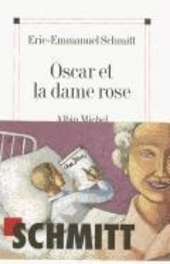 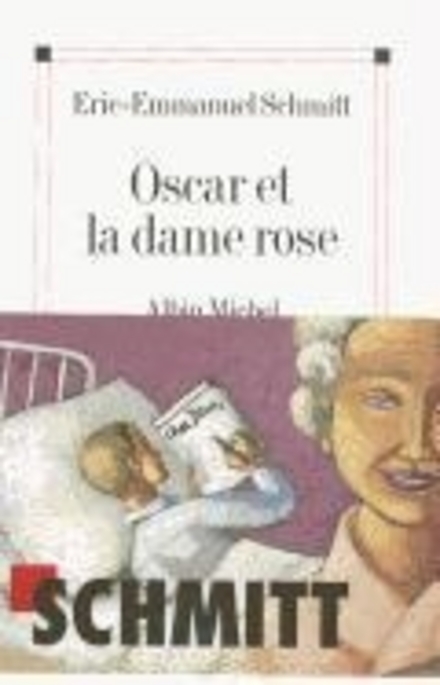 Eric-Emmanuel Schmitt (born 28 March 1960) is a Franco–Belgian playwright, short story writer and novelist, as well as a film director. His plays have been staged in over fifty countries all over the world.

Eric-Emmanuel Schmitt's parents were teachers of physical education and sport, and his father later became a physiotherapist and masseur in paediatric hospitals. He was also a French boxing champion while his mother was a medal-winning runner. His grandfather was an artisan jeweller.

The "Classiques & Contemporains" edition of La Nuit de Valognes (Don Juan on Trial) claims that Schmitt depicts himself as a rebellious teenager who detested received wisdom and was sometimes prone to violent outbursts. According to Schmitt, however, it was philosophy that saved him and taught him to be himself and to feel that he was free. One day, his mother took him to the Théâtre de…Read more on Wikipedia

Work of Eric-Emmanuel Schmitt in the library 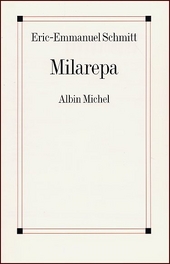 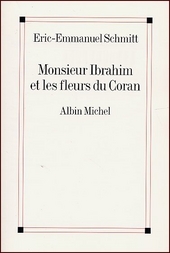 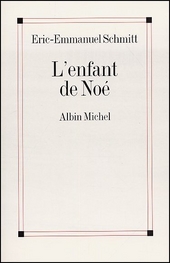 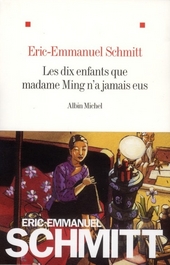 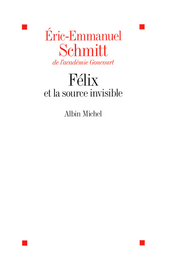 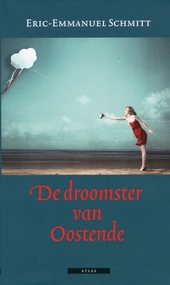 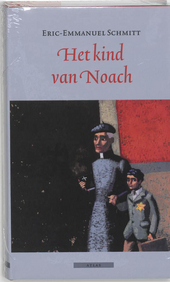 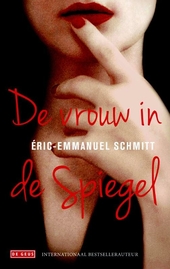 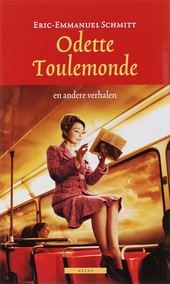 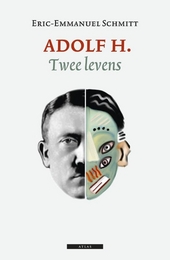 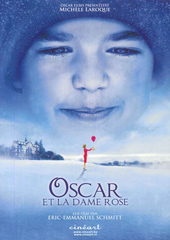 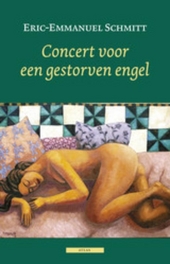 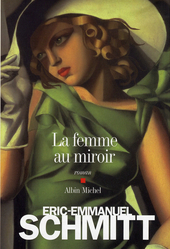 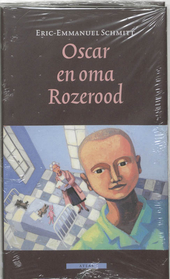 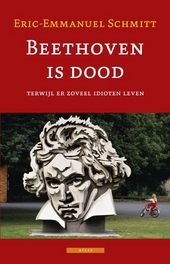 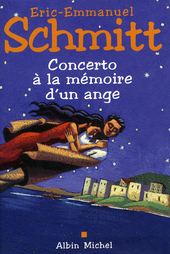 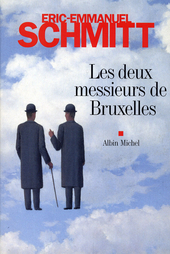 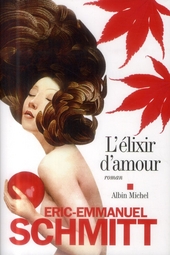 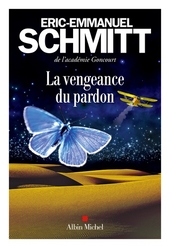 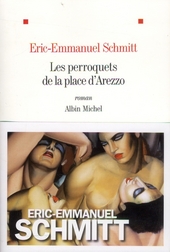 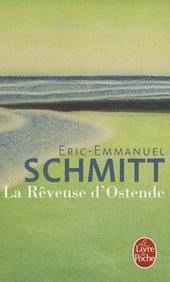