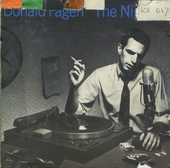 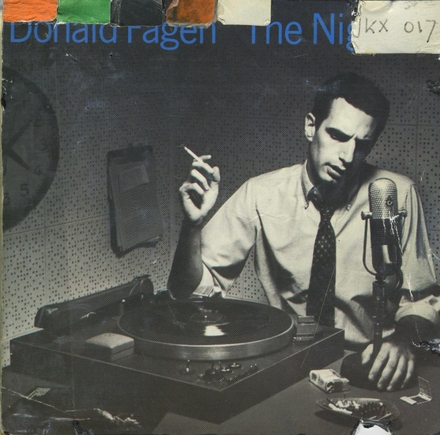 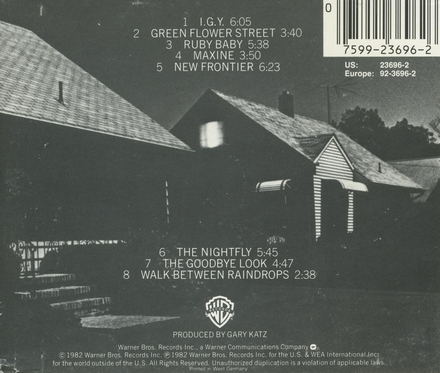 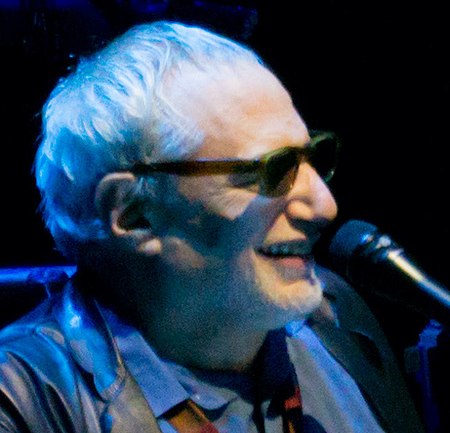 Donald Jay Fagen (born January 10, 1948) is an American musician best known as the co-founder, lead singer, co-songwriter, and keyboardist of the band Steely Dan, formed in the early 1970s. He has also released four albums as a solo artist and in 2001 was inducted into the Rock and Roll Hall of Fame. The 2017 death of Steely Dan's co-founder Walter Becker left Fagen as the only remaining original member.

Fagen was born in Passaic, New Jersey, on January 10, 1948, to Jewish parents, Joseph "Jerry" Fagen, an accountant, and his wife, Elinor, a homemaker who had been a swing singer in upstate New York's Catskill Mountains from childhood through her teens. His family moved to the suburb of Fair Lawn around 1958 and soon after to a house on Bedford Road in the Kendall Park section of South Brunswick, New Jersey. The transition upset him. He detested living in the suburbs. He later recalled th…Read more on Wikipedia

Work of Donald Fagen in the library