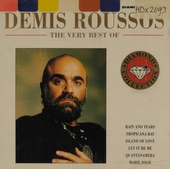 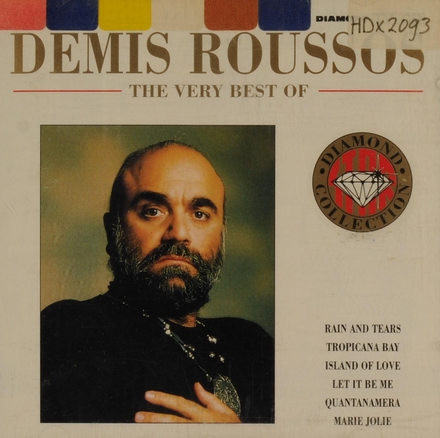 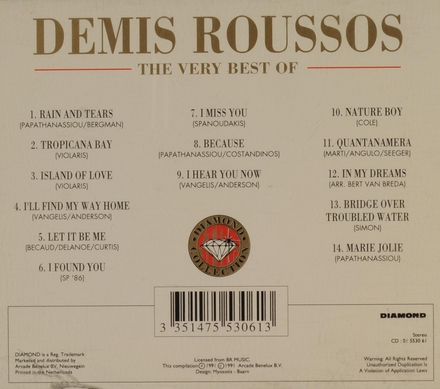 Artemios "Demis" Ventouris-Roussos (Greek: Αρτέμιος "Ντέμης" Βεντούρης-Ρούσσος, Greek pronunciation: [arˈtemios ˈdemis venˈduris ˈrusos]. (English: ; 15 June 1946 – 25 January 2015) was a Greek vocalist and performer who had an internationally acclaimed career, as a single recording artist and bandleader. As a band member he is best remembered for his work in the progressive rock music act Aphrodite's Child, but as a vocal soloist, his repertoire included hit songs like ‘’Goodbye, My Love, Goodbye’’, ’’From Souvenirs to Souvenirs’’ and ’’Forever and Ever’’.

Roussos was born and raised in Alexandria, Egypt, in a Greek family where his father George (Yorgos) Roussos was a …Read more on Wikipedia

Work of Demis Roussos in the library 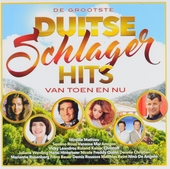 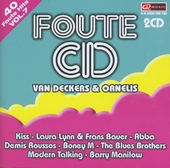 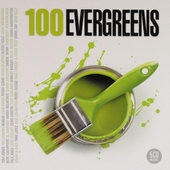 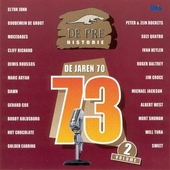 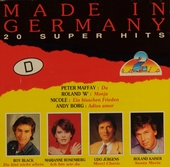 Made in Germany : 20 super Hits