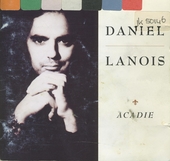 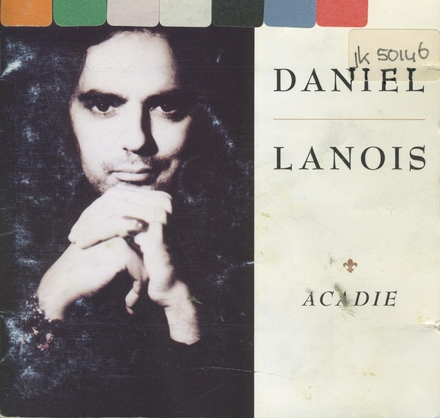 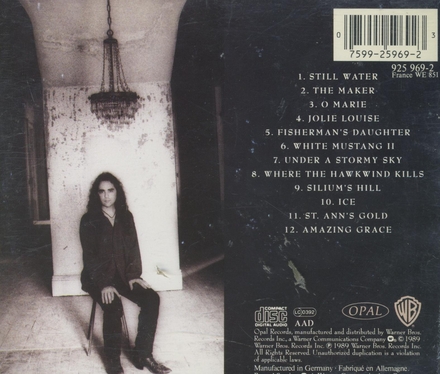 He has produced albums by artists including Spoons, Bob Dylan, Neil Young, Peter Gabriel, Emmylou Harris, Willie Nelson, and Brandon Flowers. He collaborated with Brian Eno to produce several albums for U2, including The Joshua Tree (1987) and Achtung Baby (1991). Three albums produced or co-produced by Lanois have won the Grammy Award for Album of the Year. Four other albums received Grammy nominations.

Lanois has released several solo albums. He wrote and performed the music for the 1996 film Sling Blade.

Lanois was born in Hull, Quebec. Lanois started his production career when he was 1…Read more on Wikipedia

Work of Daniel Lanois in the library