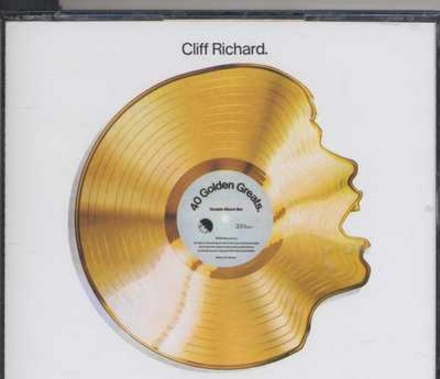 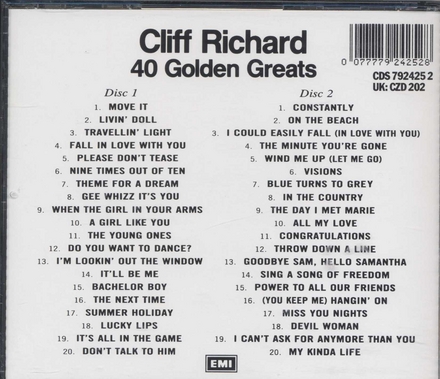 Sir Cliff Richard (born Harry Rodger Webb; 14 October 1940) is an English singer, musician, actor, and philanthropist who holds both British and Barbadian citizenship. He has sold more than 250 million records worldwide, making him one of the best-selling music artists of all time. He has total sales of over 21.5 million singles in the United Kingdom and is the third-top-selling artist in UK Singles Chart history, behind the Beatles and Elvis Presley.

Richard was originally marketed as a rebellious rock and roll singer in the style of Presley and Little Richard. With his backing group, the Shadows, he dominated the British popular music scene in the pre-Beatles period of the late 1950s to early 1960s. His 1958 hit single "Move It" is often described as Britain's first authentic rock and roll song. In the early 1960s, he had a prosperous film career with films including The Young Ones and Summer Holiday. Increased fo…Read more on Wikipedia

Work of Cliff Richard in the library 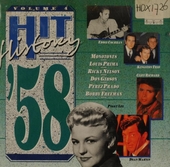 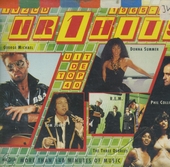 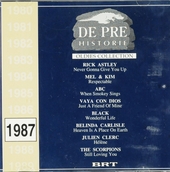 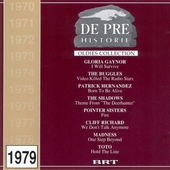 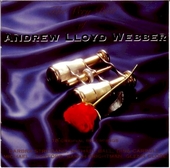 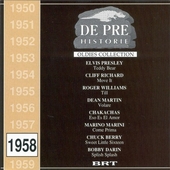 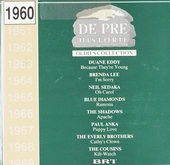 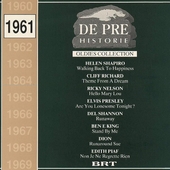 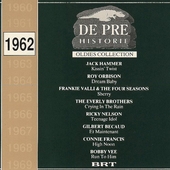 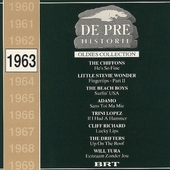 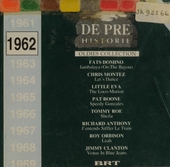 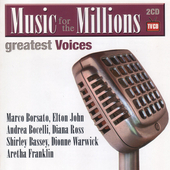 Music for the millions : greatest voices 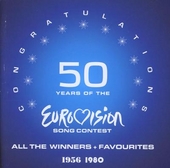 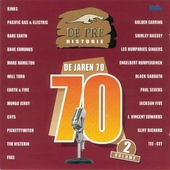