Maé learned to play the violin at age five, and later began playing the guitar and harmonica at age 16 after he was immobilised from chronic polyarthritis. He has stated that this was the time when he discovered Stevie Wonder's music which inspired him to take up playing the harmonica. He also discovered Bob Marley's music to whom, years later, he dedicates a song: "Mon père spirituel". It is at the same period that he started playing the guitar In 2005 he rose to fame by playing the role of Monsieur, bro…Read more on Wikipedia

Work of Christophe Maé in the library 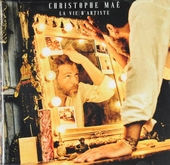 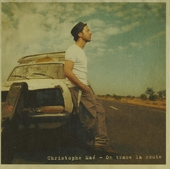 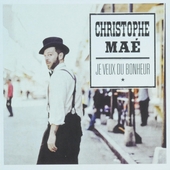