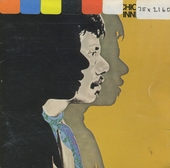 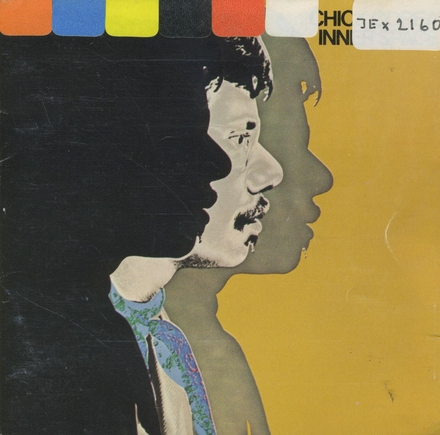 Armando Anthony "Chick" Corea (born June 12, 1941) is an American jazz pianist/electric keyboardist and composer. His compositions "Spain", "500 Miles High", "La Fiesta", "Armando's Rhumba" and "Windows", are considered jazz standards. As a member of Miles Davis's band in the late 1960s, he participated in the birth of jazz fusion. In the 1970s he formed the fusion band Return to Forever. With Herbie Hancock, McCoy Tyner, Keith Jarrett and Bill Evans, he has been described as one of the major jazz piano voices to emerge in the post-John Coltrane era.

Corea continued to pursue other collaborations and to explore musical styles throughout the 1980s and 1990s. He is also known for promoting and fundraising for a number of social issues.

He received his nickname Chick from one of his aunts, who called him “Cheeky” whenever she pinched his cheek.

Work of Chick Corea in the library 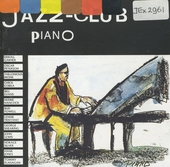 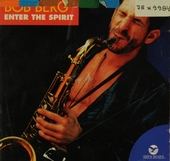