Cathy Kelly (born 12 September 1966) is an Irish former journalist and writer of women's fiction since 1997. She has gained international recognition with her popular fiction novels, which are published globally in many languages. In 2001, her novel Someone Like You won the Romantic Novel of the Year Award by the Romantic Novelists' Association. Kelly is one of the most successful female authors to come out of Ireland since Maeve Binchy, having once outsold both Dan Brown and J. K. Rowling in the UK.

Born in Belfast but raised in Dublin, she studied at a convent school. Kelly initially worked for 13 years as a newspaper journalist with the Sunday World, where she worked in news, features, along with spending time as an agony aunt and film critic.

However, her overwhelming love was always fiction and s…Read more on Wikipedia

Work of Cathy Kelly in the library 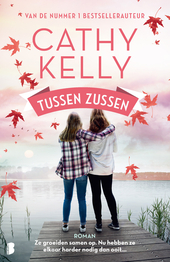 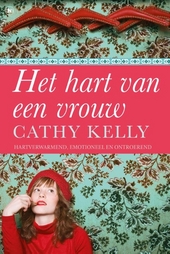 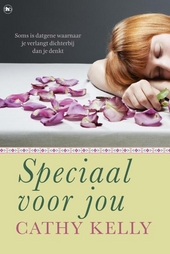 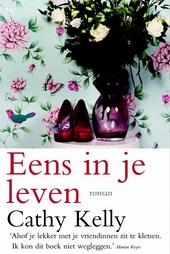 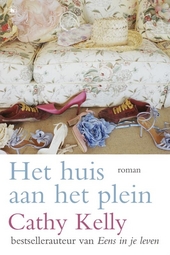 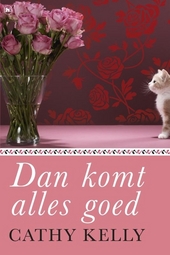 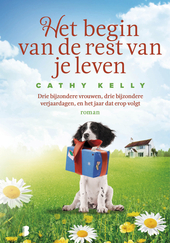 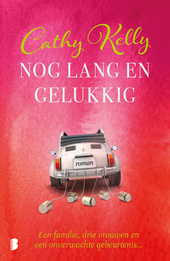 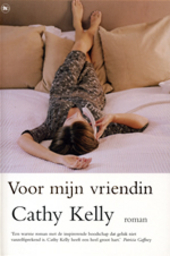 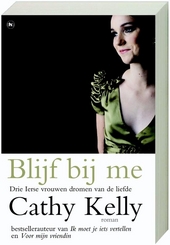 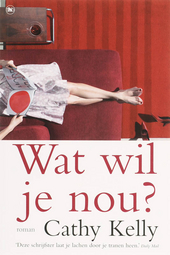 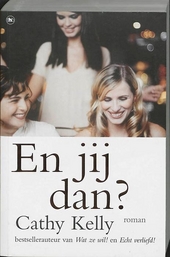 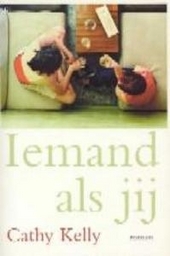