The best of blunk 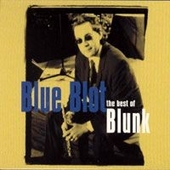 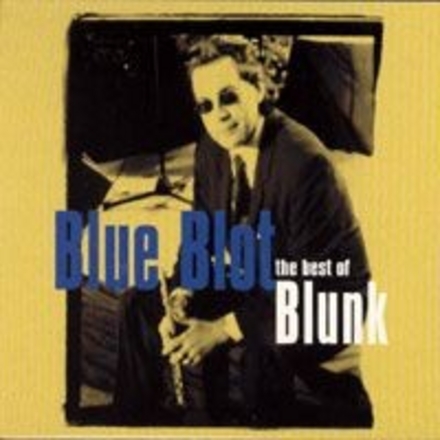 The best of blunk

Title
The best of blunk

The band were formed by frontman Luke Walter Jr. and influenced by blues-rock and soul music, with an emphasis on hits. They signed to Ace, a small Belgium label and released their debut album, Shopping For Love in 1987. The group were signed to BMG / Ariola and achieved commercial success in Germany and Scandinavia with the albums Bridge To Your Heart and Where Do We Go and a cover of Toto's "Hold the Line". In 1993, Walter Jr discovered he was suffering from leukemia and left the band to be replaced by Steve Clisby. He later had a solo career but died in 1996.

Work of Blue Blot in the library