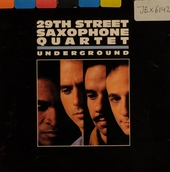 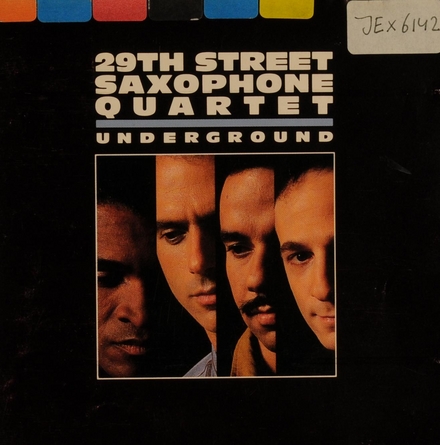 In an early review of the band's first extended engagement in New York City in 1984, John S. Wilson of The New York Times wrote, "The ensemble playing is clean, precise and tightly together, but the solos are filled with slashing, exuberant abandon. At times it is the very essence of loose, free jazz but it also uses the heavy, stylized sound of Stan Kenton's saxophone writing. The four musicians are…Read more on Wikipedia

Work of 29th Street Saxophone Quartet in the library